Simplifying your technology, and your business

Co-founded by Terry Rossi and Richard Rosenthal in 1995, the company was started in order to offer systems integration, consulting services and software development for enterprise customers running QAD ERP software. In 2007 PICS ITech ( www.pics-itech.com ) was established to bring the same degree of professional technology services to small and medium sized businesses in Philadelphia, Pennsylvania, New Jersey and New York Areas.

With over 200 plus years of combined IT experience, PICS ITech has been connecting business strategy and IT initiatives with technology design, planning and implementation in order to deliver predictable IT results and performance at a predictable rate for our customers.

The award winning team consists of Technology Consultants, Programmers, Certified Network Engineers, Process Engineers and Help Desk Support personnel that allow us the ability to deliver a set of cost effective services that are focused and tailored to your operations.

We are honored to be recognized for our efforts as a managed service provider. We’ve been officially recognized as one of ChannelE2E’s Top 100 Vertical Market MSPs in the healthcare, government, financial services, manufacturing and additional service markets. This award is based on readership survey that designates the MSP’s that invest in researching and leveraging deep vertical market expertise for annual recurring revenues (ARR) in their respective segments. 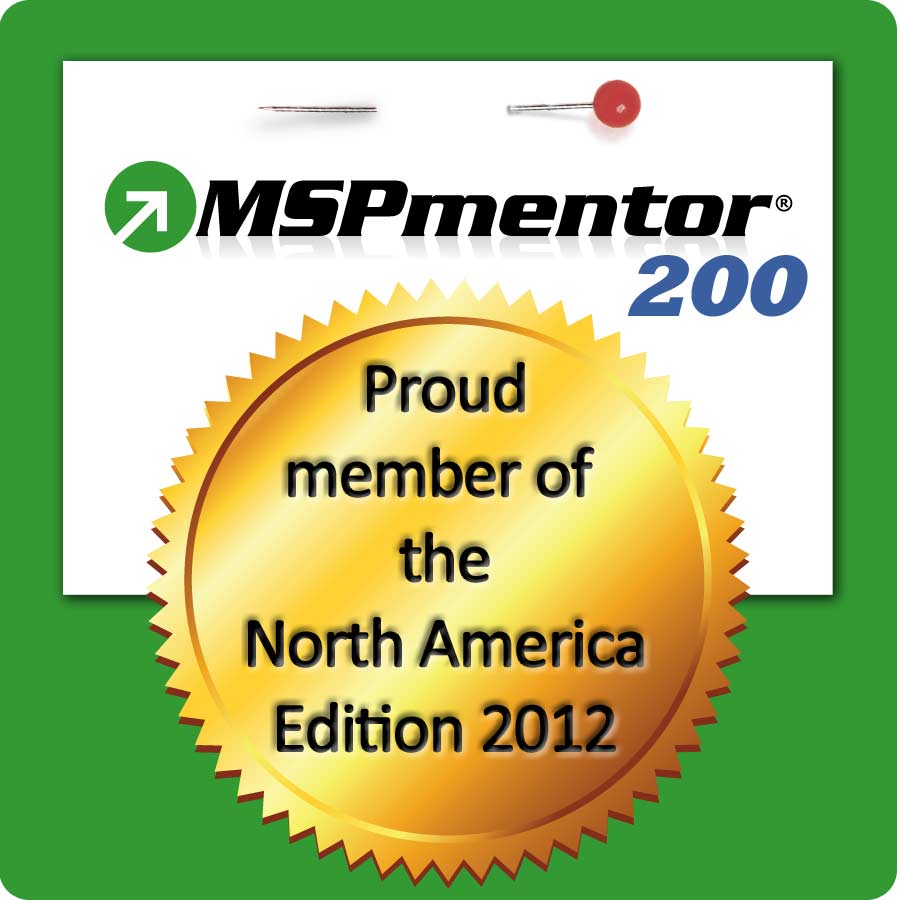 “Nine Lives Media and MSPmentor congratulate PICS ITech for its leadership position in North America,” “In the fiercely competitive IT services market, these MSPs represent the best of the best.”said Amy Katz, president of Nine Lives Media, a division of Penton Media. 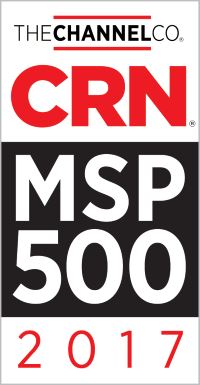 The Philadelphia TOP 100 – PICS was recognized by the Wharton School of Business as being one of the region’s Top 100 Businesses.

South Jersey Biz - Best Of Biz 2012 – PICS is proud to announce our inclusion in the South Jersey
Best of biz - buzzworthy local companies in South Jersey. Recognized as the "Best of Biz 2012" for computer services. 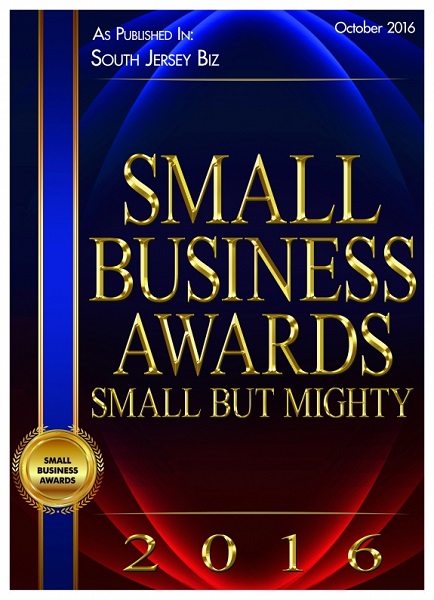 As chosen by the readers for the second time in as many years, PICS ITech has been awarded a Small but Mighty award by South Jersey Biz Magazine. Since 1995 we have lived, worked and employed people in the South Jersey and Philadelphia area and look forward to remaining a part of the community.

Discover why so many businesses are turning to PICS ITech for the best and brightest in IT support.

Ready to learn more about how PICS ITech can move your business forward?